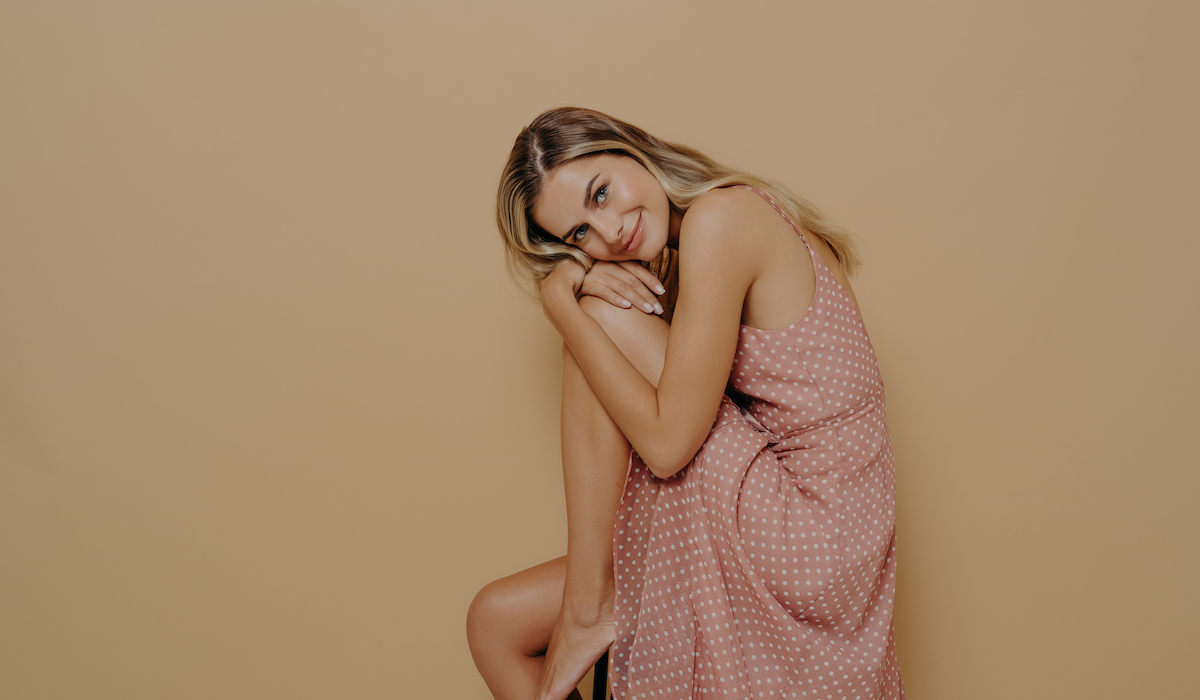 Polka dots are a fashion trend that stands the test of time. We can see these patterns not just on clothes, but also on other fabrics like curtains, table cloth, handkerchiefs, and household products.

Although these equally spaced patterns are adorable and chic, they have quite a long history that some people aren’t aware of. Let’s dive in deeper and look at how polka dots came into our world.

In fact, during the Medieval period in Europe, the dotted fabric was one of the forbidden items and considered taboo. This is because this pattern symbolized bad omens and diseases that struck their civilization such as leprosy, smallpox, and Bubonic plague.

This belief continued during the Renaissance period where people associated the death of Desdemona, one of the characters in Shakespeare’s play ‘Othello’, was caused by the spotted handkerchief in her hand.

Other cultures also believed that polka dots were more than just a fashion pattern. African tradition would include this pattern in their costume and arts because it symbolizes supernatural potency.

The Lega people of Western Africa would carry out a ritual where a young man painted in white dots would knock on polka-dotted doors until one opened.

Meanwhile, in Japan, a famous contemporary artist, Yayoi Kusuma is dubbed as The Princess of Polka Dots.

Aside from her beautiful polka-themed painting and arts, she calls polka dots the ‘infinity net’. Yayoi believes that this pattern symbolizes the sun, the moon, and the energy in our life.

The word ‘polka’ comes from the Czech word, meaning ‘half’ and the term ‘polka dots’ come from a Czech peasant ‘courtship’ dance that was popular all over Europe and the Americas between 1840 and 1860.

This dance is characterized by three swift steps and a hop that follows music in a 2/4 time.

Polka dances became popular in the ballrooms and on the stage, capturing the heart of people in Europe, the Americas, Scandinavia, and Latin America.

At this time, textile manufacturers saw an opportunity to capitalize on this polka fever. They produced many polka-themed products ranging from polka hats, polka jackets, polka fabrics, and something as strange as polka puddings.

The booming era of the Industrial Revolution made textiles production grow exorbitantly fast in just a short period of time.

With the advancement of industry-standard sewing machines, fabrics sewing became a lot easier and cheaper. Before that, it was quite impossible to sew this dots pattern by hand.

In fashion, the term polka dots was first used in 1857 by women’s lifestyle magazine based in Philadelphia, Godey’s Lady Book.

They used this term to describe one of the designs for a scarf; “Scarf of muslin, for light summer wear, surrounded by a scalloped edge, embroidered in rows of round polka dots. Before that, polka dots were only known by other names like:

In 1926, polka dots began to capture people’s hearts when they first saw Norma Smallwood, the first Miss America, being photographed in a body-hugging polka swimsuit.

Then, one of the earliest iconic Disney characters, Minnie Mouse, was seen commercially with a red polka dot dress and matching bow.

Soon after, fashion industries began to switch gears and rode on this hype train. Publications like The New York Times also mentioned the line “You can sign your fashion life away on the polka-dotted line, and you’ll never regret it” in the spring of 1940.

celebrities began to endorse polka dot-themed fabrics including one of Hollywood’s darlings, Marilyn Monroe. She was photographed wearing a polka-dot bikini in 1951.

Then, Christian Dior released his “New Look” collection of polka-dotted dresses, which became his best-selling design in 1954.

Throughout the 80s and 90s, more people began to adopt this chic and vibrant fashion into their life.

Today, polka dots have become more than just a classic fashion trend. It has made its mark in printing, household items, arts, and even music.

Polka dots and regular dots are slightly different from what they might seem. Regular dots can come in one single dot or a group of small dots in one large singular dot. These dots can be in different sizes and colors.

Polka dots are closely related to femininity and women’s fashion. From its inception until early 2000, most polka-themed fashion and outfits are predominantly made for women’s wear.

Most polka dot shirts worn by men are for casual occasions. Dots on their shirt, pants or even jackets are much smaller than those made for females. This creates a perfectly balanced mix of chic, masculine-look, and easy-going style.

For professional attire, polka dots can be seen in accessory wears. There are polka dot ties, bow-ties, and even three-piece suits. The spacing of the dots plays an important role in channeling formality and a minimalist look.

Polka dots for women can be both in vibrant and neutral colors. But for men, neutral colors would be the best option. Unlike stripes patterns, polka dots can be easily matched with different kinds of outfits, both for men and women.

There is no doubt that the popularity of polka dots has shaped our world differently. It is fascinating to see just how one pattern can evolve and still exist in people’s minds and hearts.

And there is no sign that something as evergreen and nostalgic as polka dots will fade away.

It has become more than just a trend; it is a lifestyle. 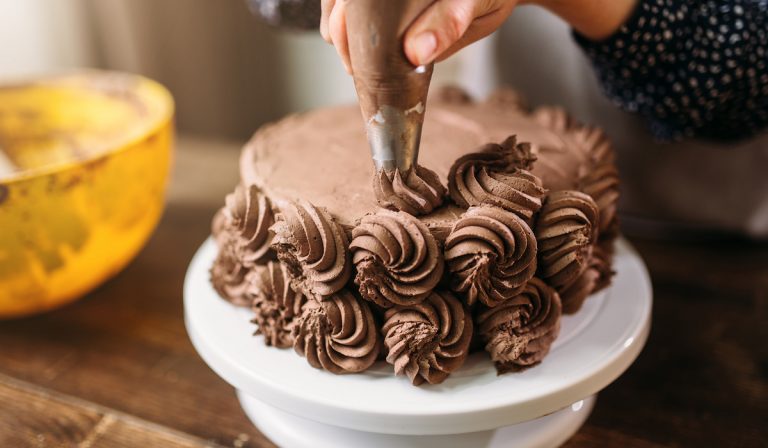 If you have a sweet tooth, chances are, a cake is one of your favorite go-to foods. Whether it’s for grand ceremonies, birthday celebrations, or even just occasional evening bites, cakes will always have a place in everyone’s heart and tummy. Not to mention, some people also don’t mind splurging for high-end cakes baked by… 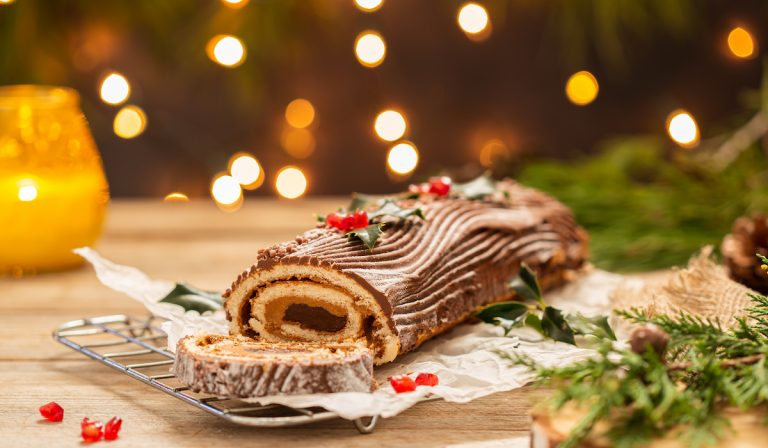 The Swiss are famous all over the world for many things. There are watches, gorgeous mountain vistas, and food, and cheese. But nothing beats Swiss sweets. One of the most famous Swiss products is high-quality chocolate treats that people of all ages absolutely love. Switzerland, along with many other places around Europe, is famous for…